Contact steve@kent-build.co.uk for more information and help with your Barn Conversion.

Amendments to Permitted Development (PD) Rights introduced in early April have transformed the landscape for anyone wishing to undertake a barn conversion in England (not applicable to the rest of the United Kingdom as it currently stands).

What has Changed?
As a result of the amendment, it will now be possible to convert an existing agricultural building – barns – into homes without needing to expressly apply for planning permission, as had previously been the case.
Permitted Development Rights allow homeowners to carry out building work to their homes without needing to apply for planning permission from their local authority and have traditionally been used to enable minor extensions, loft conversions and outbuildings to be carried out without the need for notification.

What are the Details?
The Barn Conversion clause comes about as part of a new Class – MB – into Part 3 of the Second Schedule of the General Permitted Development Order. This new class authorises change of use of a building and any land within its curtilage from use as an agricultural building to a use falling within Class C3 – dwellings. It also authorises building operations 'reasonably' necessary to convert the building to residential use.
The site must have been used solely for agricultural use.
The barn must have existed on by 20th March 2013 (no building new barns!).
New barns can be built and converted into homes but must exist as solely agricultural
buildings for at least 10 years.
The total floorspace of your barn to be converted must be no more than 450m² – if the barn
is bigger, you'll only be able to convert to a maximum of 450m².
The 450m² can be divided into three separate dwellings. If the site is subject to an
agricultural tenancy, landowners must have the express consent of their tenants.

How Much Can You Rebuild?
Class MB permits reasonable building operations to convert a barn into a house, but only within the envelope of the existing structure. It permits partial demolition and rebuilding of the barn, but the extent of this allowance will probably be decided by case law.
Most experts believe it unlikely that flimsy Dutch barns or glasshouses could be simply knocked down and replaced with a new house (even if it were to mimic the appearance of the existing) although this is something that will be established as homeowners and local authorities dispute the detail.
However, significant improvement to the existing fabric, including new windows, even new walls as required, will be permitted under MB.
Are There any Exclusions?
Class MB – the barn conversion clause – doesn't apply on any site within so-called Article 1(5) land, i.e. National Parks, Conservation Areas, etc.)


What do I Need to do Before I Convert my Barn?
As is increasingly the case with the more controversial elements of Permitted Development, Class MB is subject to what's known as a Prior Notification procedure.
Before starting, the converter must apply to the local authority to establish whether they will need to receive prior approval (!) for:
Transport - Noise impact - Contamination - Flood risk -
and 'Whether the location or siting of the building makes it otherwise impractical or undesirable for the building to change from agricultural use to residential use.'
As you can see, this does give the local authority power to veto the development (although their decision must comply with the policies in the National Planning Policy Framework). In many ways, this makes the Prior Notification process within PD a planning application by another name.
Again, such is the freshness of the amendment that it's difficult to gauge the impact of this clause; however, as barns are often in isolated rural areas, one can imagine the issues of sustainability being raised as a potential objection by local authorities.
Likewise, prior notification is also required for the local authority to decide whether they need to have prior approval on the design and external appearance of the building. Again, any decision must be met within the context of the NPPF, but it's not too difficult to conclude that this is just another form of planning application. Under the Prior Notification procedure, the local authority does have the right to impose conditions on the development.
- See more at: http://www.homebuilding.co.uk/advice/existing-homes/converting-barn/permitted-development#sthash.UgiU9kEc.dpuf

We recently worked with Express Bi-Folding Doors on a fantastic project in Aberford - see link below.

"The combination of superb taste and design of the homeowners, the skill and craftsmanship of the building contractors www.kent-build.co.uk and of course our very own expertise in manufacturing and installing architectural aluminium products has created a stunning setting worthy of any property lifestyle magazine." Check out the fantastic video and read more about the combined effort. 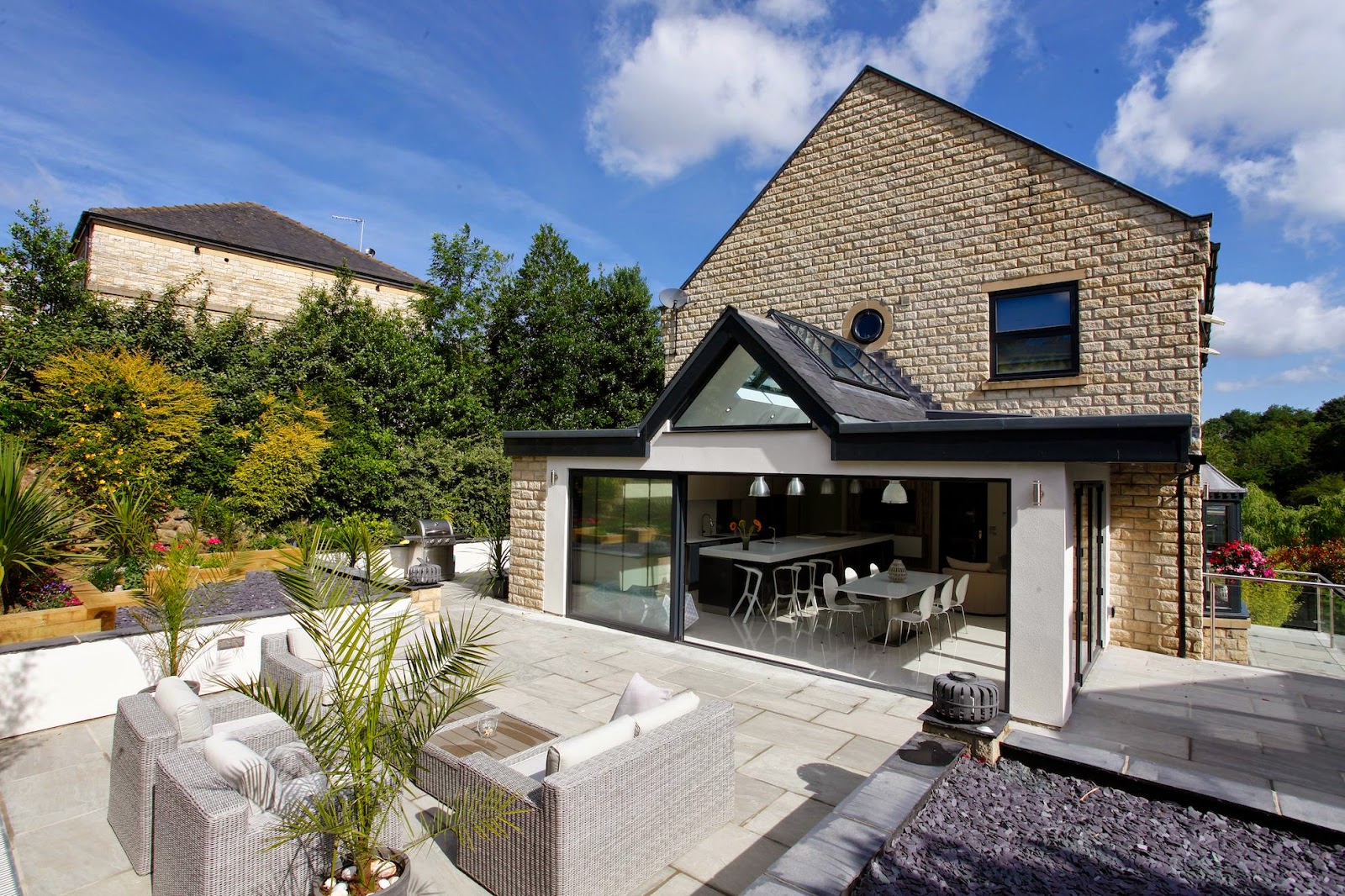 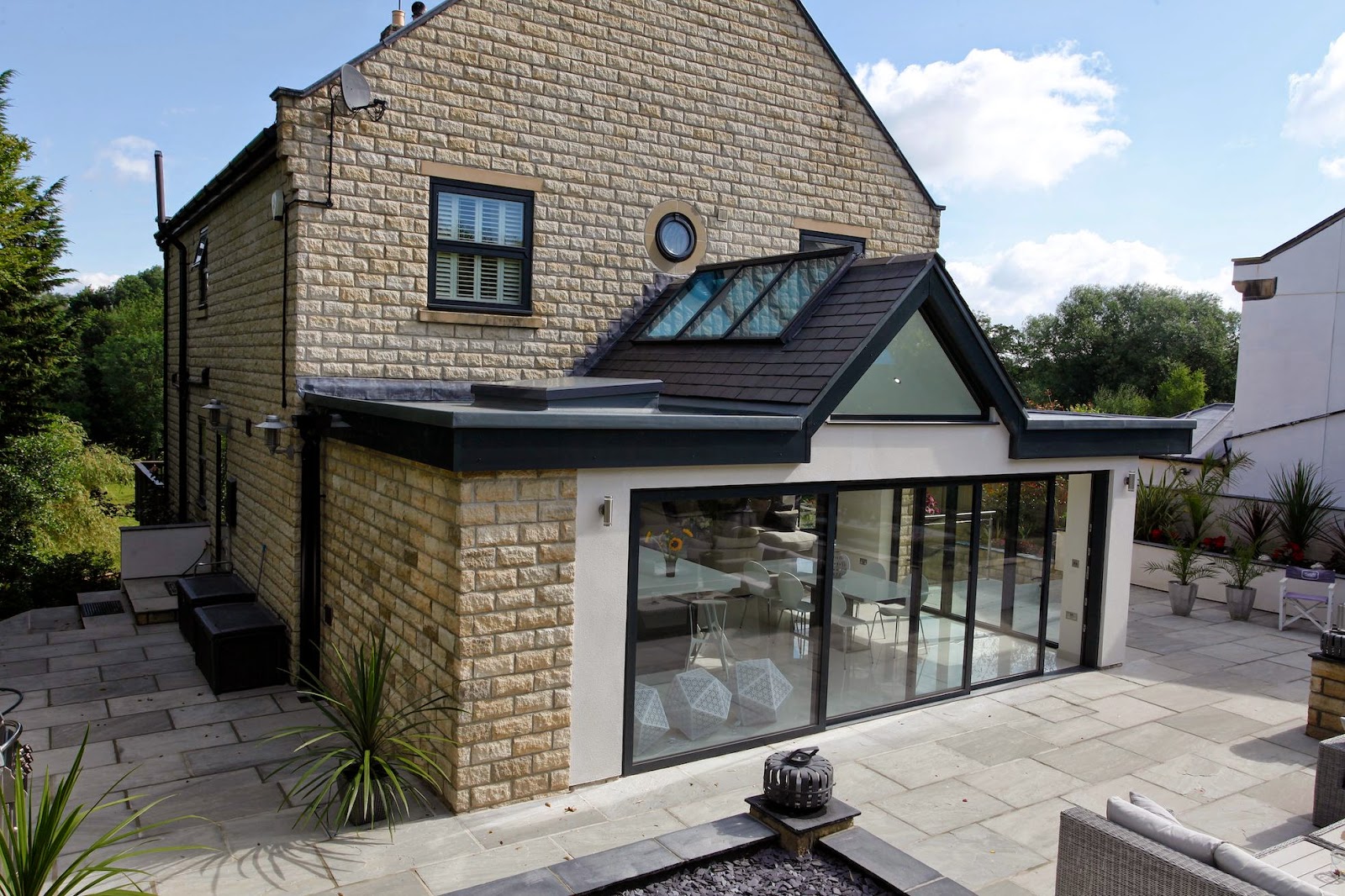 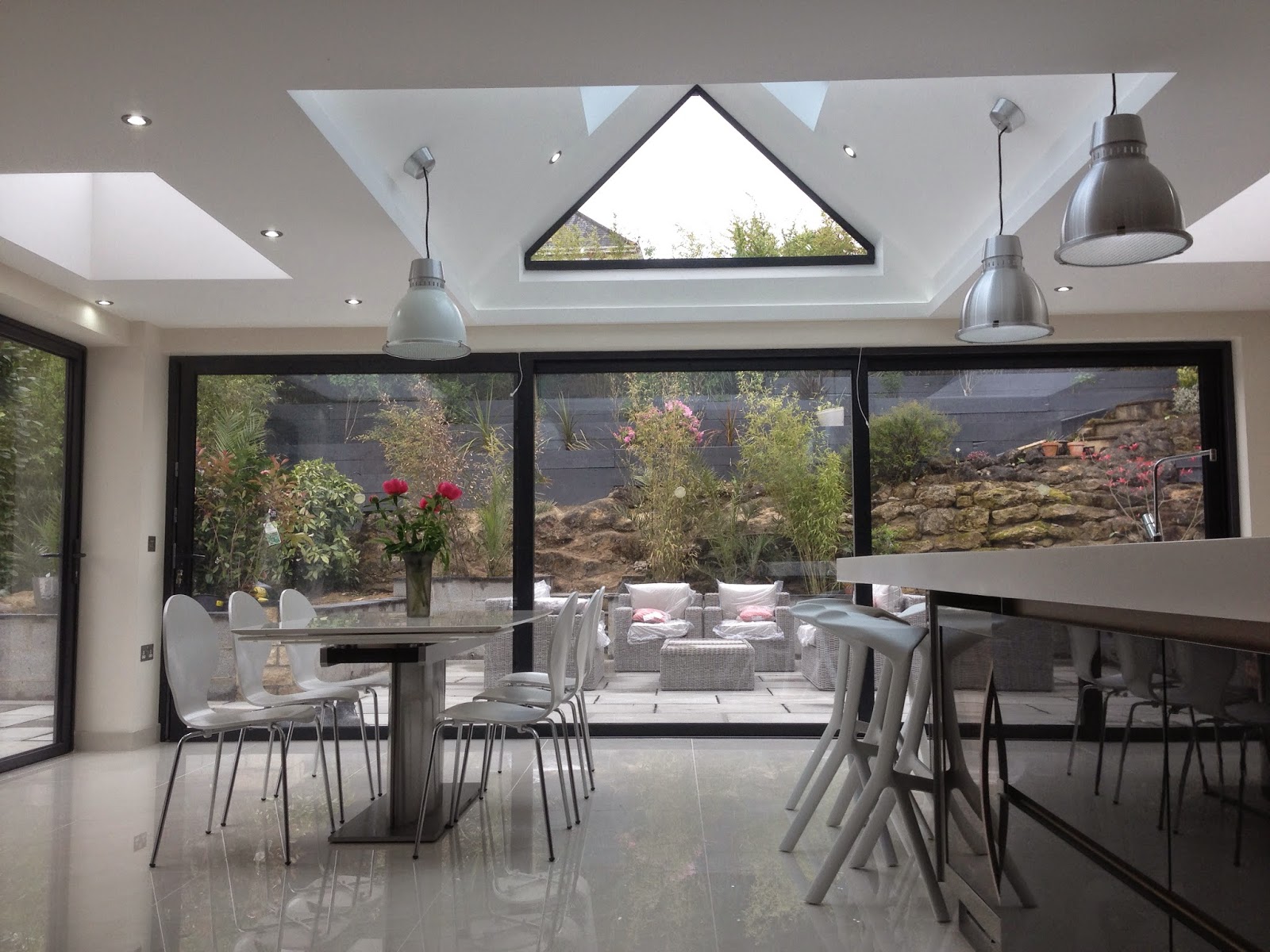 Ryedale Company Building for the Future

A Construction company specialising in barn conversions and listed property renovation is hoping to build upon its previous success. Kent Building Developments Ltd has been building and renovating properties for many years and despite the slowdown across the construction sector has managed to maintain its core workforce to deliver projects. Managing director Steve Kent said the business was in a strong position to move forward as the market picks up. Steve said: “I’ve managed to keep hold of my key workforce by securing work over some very difficult trading times. With a positive shift towards more construction projects coming through I’m hoping I can reward their loyalty.” Being able to offer a range of design and build services, including architectural design, planning, project management and high quality building work has seen Kent Building Developments Ltd undertake some major contracts, including converting a barn into a swimming pool, the conversion of 12th century St John’s Church in York into the Parish Bar, the award-winning Woldsend Holiday Cottages and York’s first Eco-Friendly home. “We’re passionate about what we do. We relish extraordinary and challenging projects which allow us to design and build unique homes and commercial spaces,” said Mr Kent.


http://www.gazetteherald.co.uk/news/11420531.Ryedale_company_building_for_the_future/
Posted by Steve Kent at 07:10 No comments:

Check out our new design Newsletter 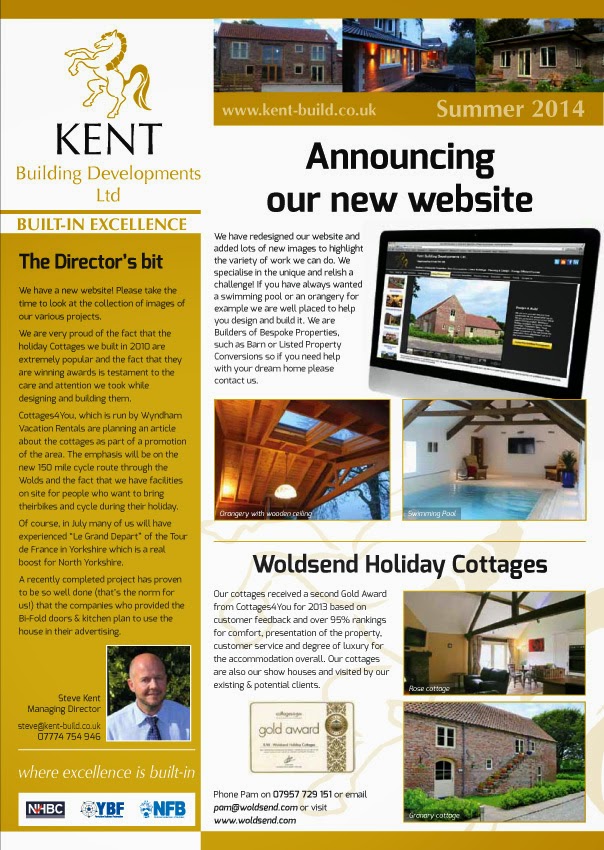 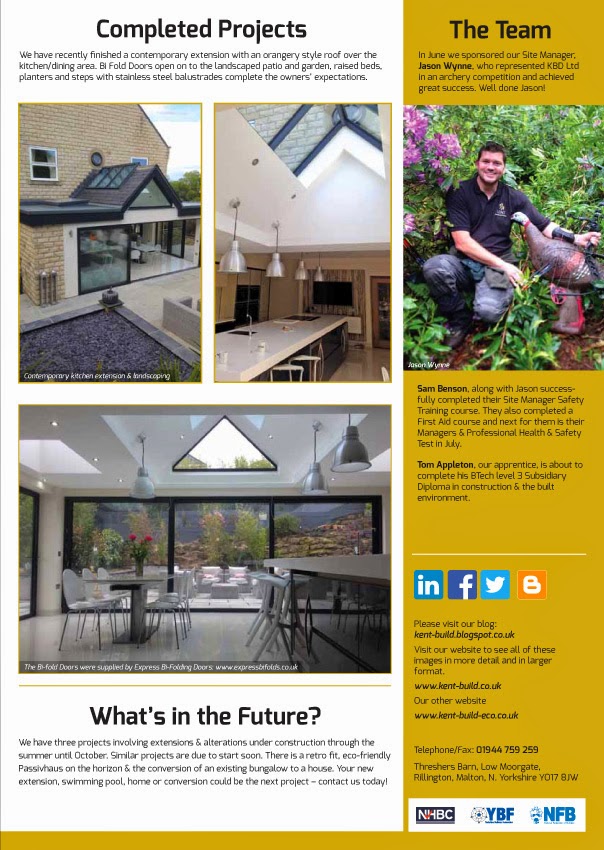 We have redesigned our website so that there are more - many more - images of our different projects ranging from extensions to barn conversions and listed buildings to commercial renovations.

Swimming pools, groundwork and interiors are also part of our projects. Contact us if you are planning a dream home or have an unusual project that we can help with. 01944 759 259 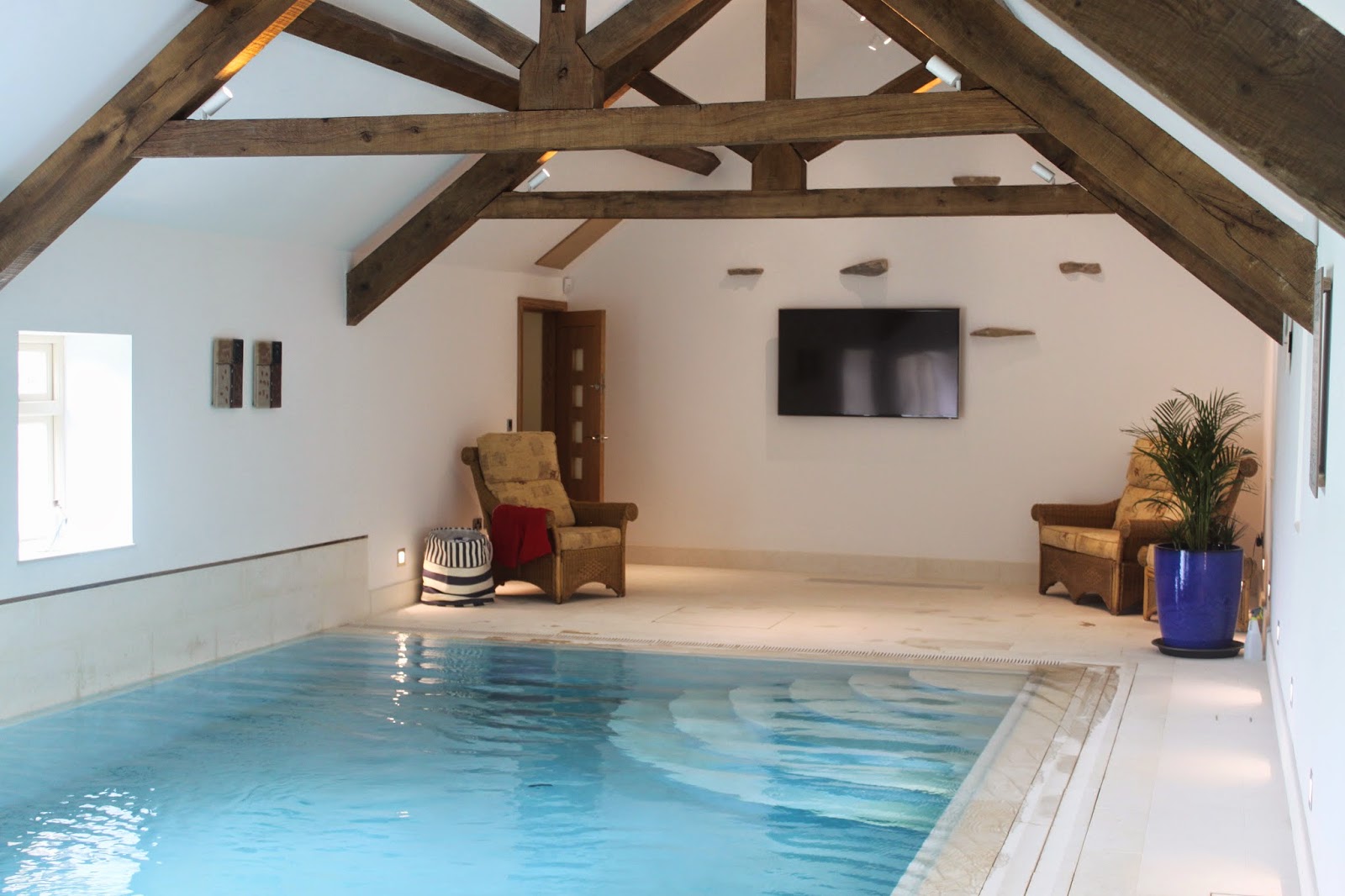 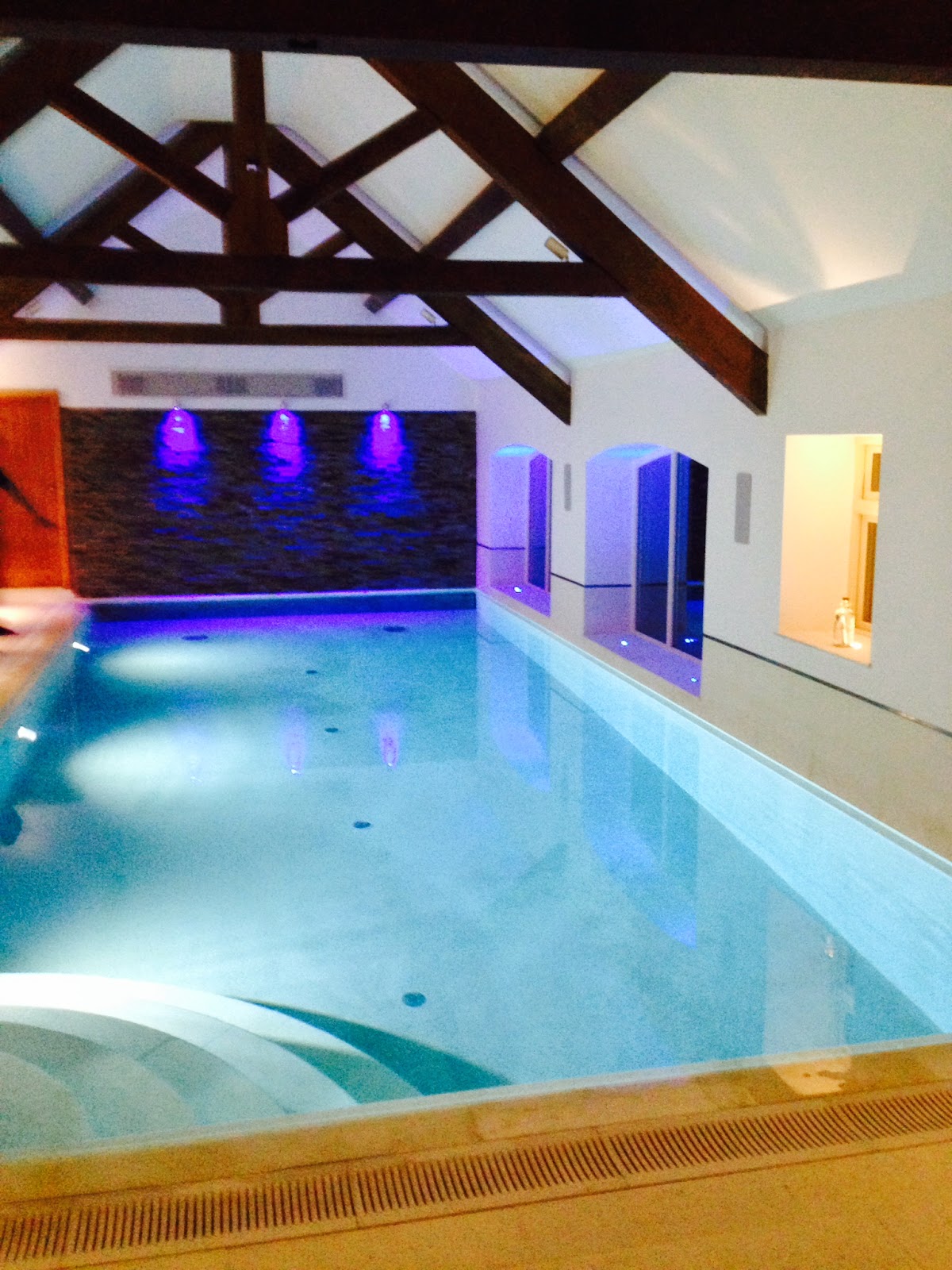 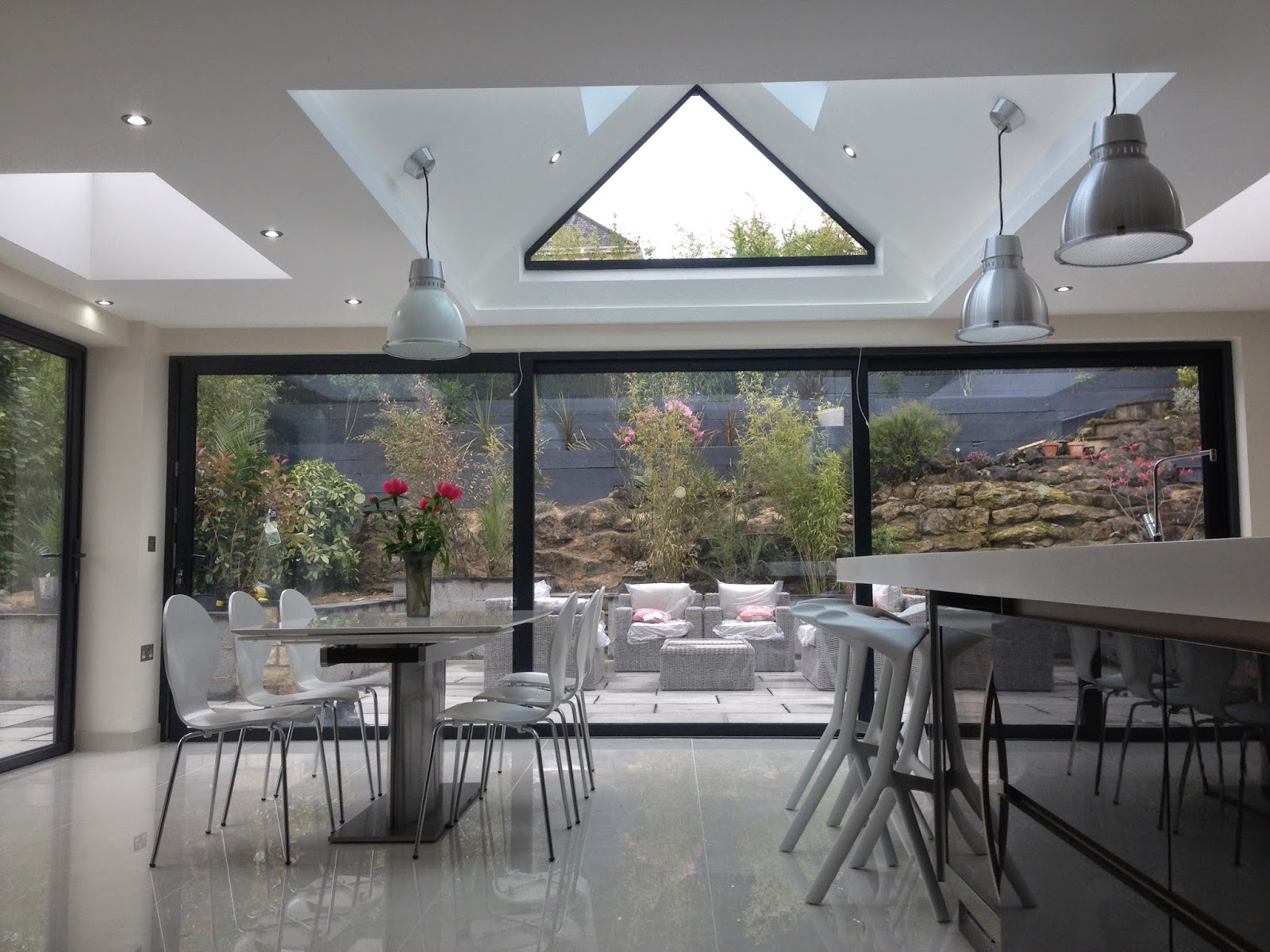 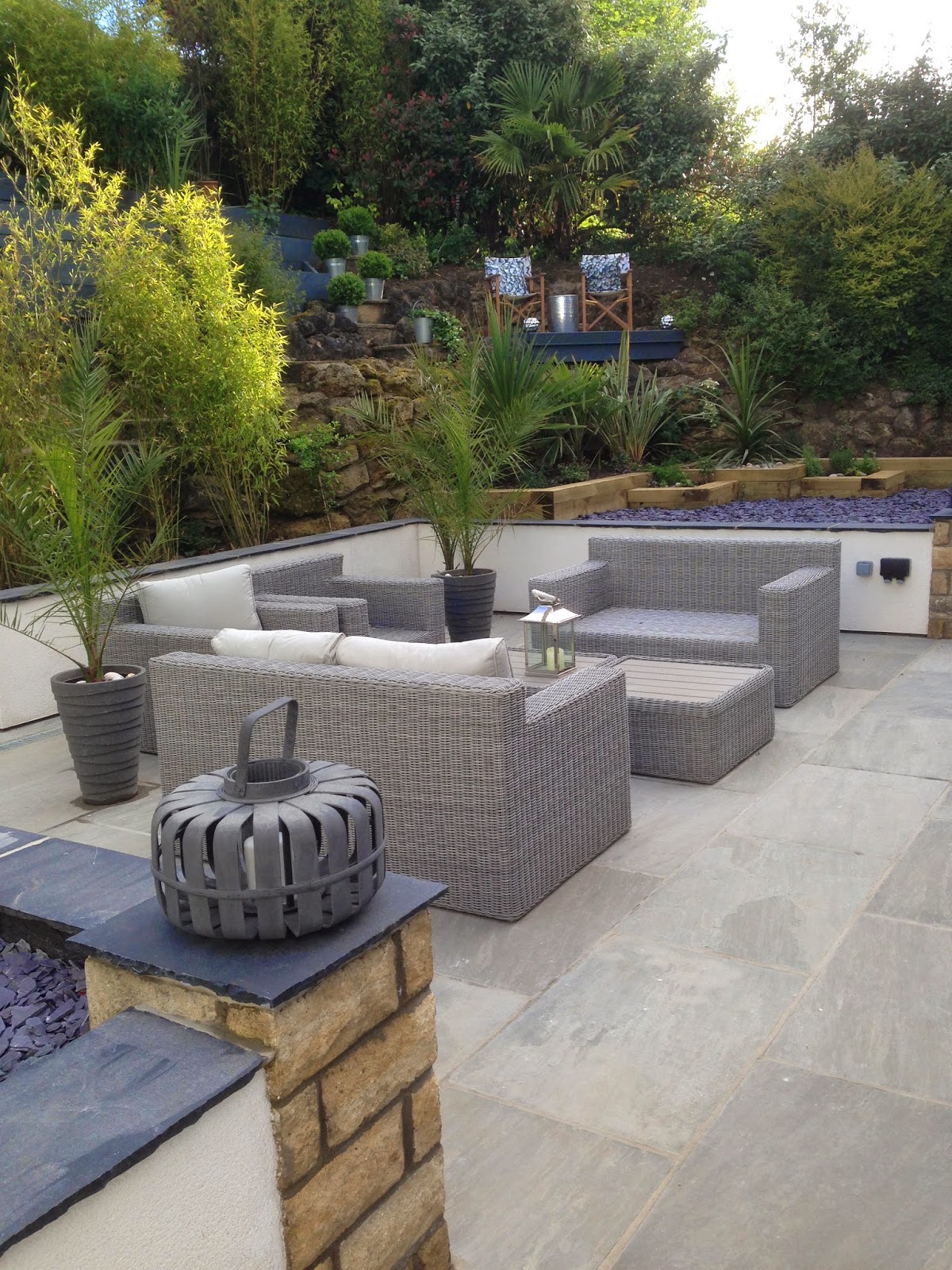 The revised figures recently released by the Office for National Statistics show that construction industry output rose by 1.4% between quarters one and two in 2013. Although this still represents a 0.5% fall compared with the second quarter of 2012, this is significantly less than the 1% in the previous estimate. The upward revision of construction output from 0.9% growth to 1.4% growth confirms that the renewed sense of industry confidence, boosted by measures taken by the government in the form of Help to Buy and sustained investment in infrastructure are being converted in measurable growth. The figures also reconfirm that the economy is returning to growth, with a rise in GDP of 1.5% in the second quarter of 2013 compared with the same period in 2012. The upward revision of 0.1% for the economy as a whole was driven by balanced growth across the economy, underpinned by a rise in business investment of 0.9% in addition to rises in domestic consumption. Julia Evans, chief executive of the National Federation of Builders, said: “The revised GDP figures show that the foundations for long-term growth are being put in place, showing the construction industry is moving in the right direction and playing its part in driving economic recovery. However, more needs to be done to make sure that this growth continues into 2014 and beyond. Through the industrial strategy for construction, continued collaboration between government and industry will ensure that the industry continues on the path to sustainable growth for the future”. Julia continued: “in addition to the welcome upward revision to construction output statistics, the figures show that growth across the economy is balanced with business investment rising by £270 million from £29.19 billion to £29.46 billion between quarters one and two in 2013. The proof that businesses are investing across the economy is a further sign that private sector confidence is being converted into financial investment and economic growth”. For further information contact the NFB press office on 01293 586664 or email press@builders.org.uk
Posted by Steve Kent at 07:14 No comments:

Under the Regulations, statutory interest will begin to accrue 60 days (or 30 days where the paying party is a public authority) after whichever is the latest of:


1.     the day the payee performs the obligations to which payment relates;


3.     the day the payer verifies or accepts goods or services provided (where the contract includes a verification or acceptance procedure).


In theory, it could therefore be costly to have payment periods of longer than 60 days. However, payers may not need to worry unduly about reducing their payment periods to 60 days or less because there are two important exceptions to the rule.


First, the 60 day rule appears, on a strict interpretation of the drafting of the Regulations and the Act, only to apply in cases where statutory interest applies i.e. not in cases where there is a contractual “substantial remedy” for late payment. Arguably, this means where there is a substantial contractual interest rate, the 60 day rule will not apply. However, given the wide range of remedies for late payment now available under the Act and the Regulations, it may be that payees can now argue that an interest rate alone does not constitute a “substantial remedy” and that contracts must provide more generous remedies in order to exclude the Act and the Regulations.


Secondly, the Regulations say that the 60 day rule does not apply in cases where the contracting parties have “expressly agreed” a payment period longer than 60 days and that period is not “grossly unfair”. The Regulations state that, in determining whether something is “grossly unfair”, all the circumstances should be considered. Specifically, anything that is a “gross deviation from good commercial practice and contrary to good faith and fair dealing” may be grossly unfair. It is not clear what is meant by “expressly agreed” or whether standard terms and conditions can give rise to an “express” agreement.